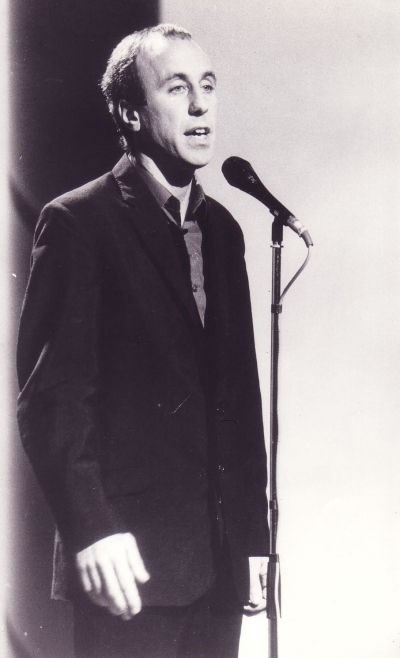 Born in Windsor, Berkshire, Norman was well into his thirties before he decided to become a stand-up comedian.

He played the original Comedy Store many times and even supported the Clash, one of the personal highlights of his career.

Television and radio followed a few years later, bringing with it the role for which he is best known, that of “Holly“, the ships’ computer in the BBC hit sitcom Red Dwarf.

Norman played Holly throughout the shows’ 1st & 2nd series, before returning at the end of series 7 & featuring throughout series 8.
After Red Dwarf, Norman had his own BBC2 sitcom called “I, Lovett“, in which he played an eccentric inventor (also called Norman) and appeared in Bill Bailey’s sketch show, “Is It Bill Bailey?“He appeared as Dr. Lovett in the short-lived sitcom “Asylum” 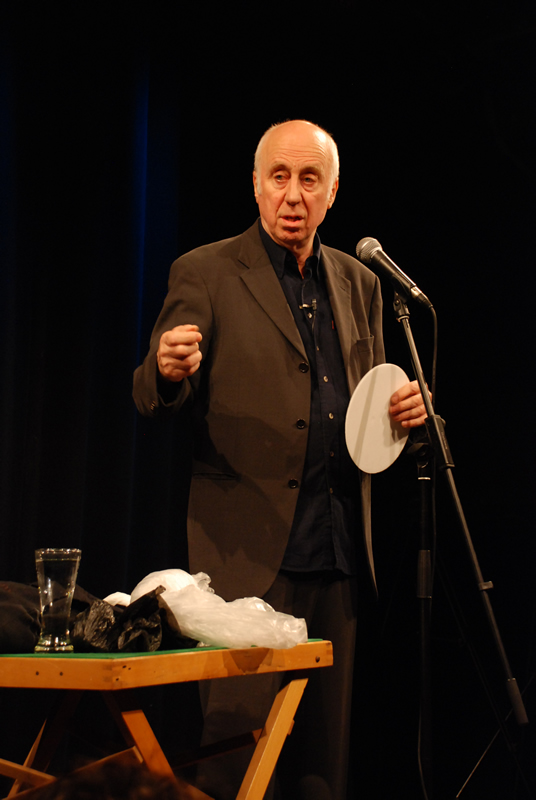 His standup work has a quiet, almost dead-pan feel to it, which occasionally spills into surrealism.

He considers himself to be a stand-up comedian that can act a bit.

‘Lovett turns aimlessness into an art. Max Wall, remember, once appeared in Waiting For Godot, and you can easily imagine Lovett following in his footsteps, big boots and all.’ – The Times

‘The man is a natural born comic…his delivery is so deadpan, he makes Jack Dee seem like Ken Dodd…few could ever match his subtle skill.’ – Edinburgh Evening news

‘Its not an act – the man really is this funny.’ – The Scotsman

‘Lovett is a true original’ – Chortle.co.uk